“An Extremely Colorful and Joyful Evening!” this is the title of a cultural report in the official newspaper of Vastmanland in Sweden on October 1. With a whole page’s coverage of the Comprehensive Performance of China Today Arts Week at Vasteras Concert Hall in the previous evening, the report expressed its acclamation, “Various programs of music, dance, acrobatic and magic were presented in excellent artistry and aroused waves of audiences’applauses, which lasted from the very beginning all till the end”. 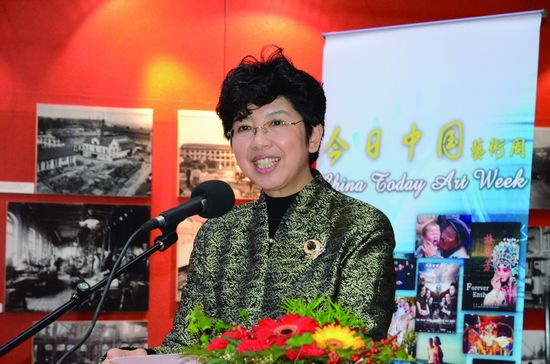 From September 26 on when the opening was launched in Malmo, Sweden, 2011 China Today Arts Week, jointly sponsored by China Federation of Literary and Art Circles (CFLAC), Chinese Embassy in Sweden, Musik i Syd and Vasteras City Council, presented 25 performances and shows in 8 cities in southern and central northern regions in Sweden in its duration of two weeks. It is so far the largest-scale Chinese artistic performance in Sweden with the most art disciplines. Wherever the Arts Week toured, applauses, acclamation and strong interest in Chinese art and culture were invariably there. 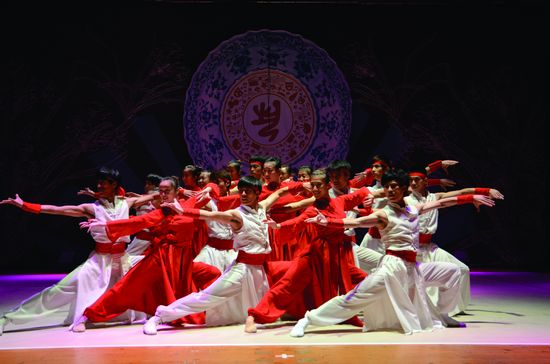 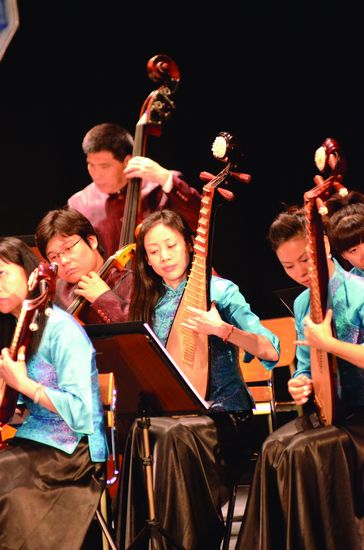 Accompanied with the footstep of the Arts Week, the local sponsor spared no efforts to bring more local citizens to appreciate Chinese arts and in this way to know current China. In that case, along with the tour of the Arts Week, a Chinese fashion gradually spread from south to north in Sweden. Especially in Vasteras, a Chinese cultural festive atmosphere was created when the Arts Week arrived there. As an exceptional promotion, the official newspaper adopted a red title in Chinese character “Chinese Fashion in Vasteras” and gave publicity to Chinese arts. You can find red lanterns hanging in the markets and posters of Chinese artists’ performances in all the columns. The whole city is fully immersed in Chinese culture. 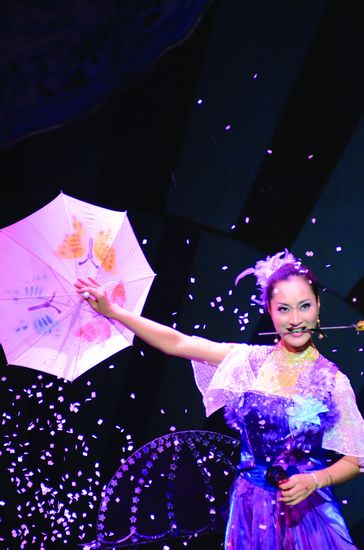 Sweden is the first western country to establish diplomatic relations with New China. In the past 61 years, China and Sweden has witnessed a special friendship and feeling between each other. It is also the first time that China Today Arts Week has been staged in Nordic countries, and this event provided a fine platform for people from both countries to share the prosperity of Chinese culture and arts and a new bond for China-Sweden culture exchange and friendship development. As Madame Zhao Shi, vice president of CFLAC and producer of the Arts Week, concluded, “literature and art are a significant symbol of national civilization and an important tie between people’s spiritual and emotional communications. Therefore, art exchange serves as an essential media for mutual understanding between China and the rest of the world. In the past 61 years since the establishment of diplomatic relations between China and Sweden, especially lately, both countries have witnessed a constantly stable relationship. The increasingly enhanced cultural communications and friendship, as well as frequent cultural exchanges and cooperation have considerably strengthened bilateral relations. China Today Arts Week, one of the most influential cultural brands sponsored by CFLAC, is a significant event that showcases the latest achievement of Chinese literary and art development, and presents national modern image of openness, progress, confidence and harmony. The Arts Week will also stage a new platform for artists from China and Sweden to encourage dialogue and communications in arts and jointly safeguard cultural diversity”. 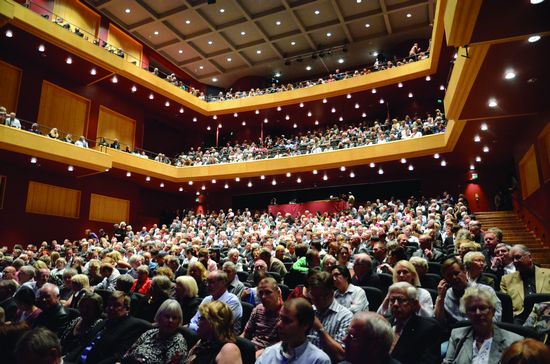 All seats are occupied

As extension for the Comprehensive Performance in Vasteras, the affiliated China-Sweden Business Forum, jointly sponsored by CFLAC, Chinese Embassy in Sweden and Vastmanland Sweden, took place at Vasteras Concert Hall on the morning of September 30, with the theme “Coordinated Development of Economy and Culture”. Madame Zhao Shi attended this forum and delivered a theme address titled Innovation and Development of Chinese Cultural Industry, which illustrated the overall plan and fruitful outcome of innovation and development of cultural industry in China, CFLAC’s position and resolution for promoting cultural exchange and cooperation, elaborated on safeguarding cultural diversity and prospering the world culture and arts, and expressed willingness to conduct cultural exchange in diversified ways.

Though Sweden is the first western country to establish diplomatic relations with China, it is still unprecedented for Swedish audience to enjoy such a large-scale and high-standard Chinese comprehensive performance. As a debut in Nordic countries, the Arts Week has received nearly ten thousand audiences and more than 90 percent were foreigners, which made a contrast with those previous performances for overseas Chinese. This is actually attributed to the organizers’ delicate arrangement and performers’ excellent artistic achievement in the Arts Week. 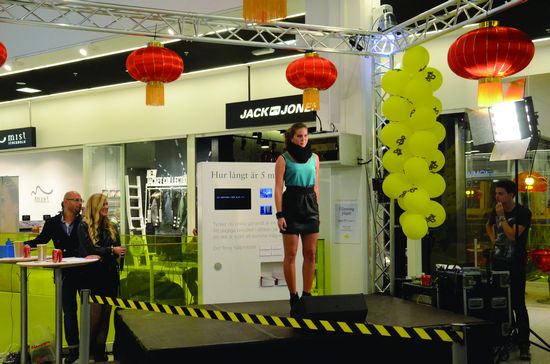 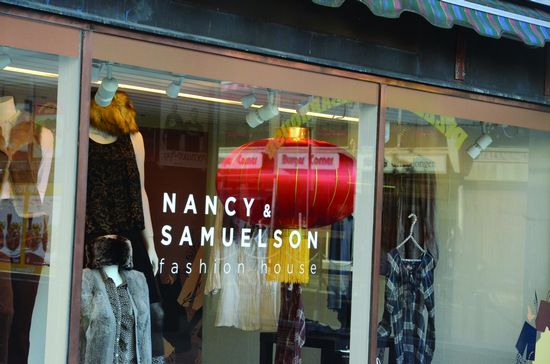 Certainly such questions as how to utilize China Today Arts Week utmost for most foreign audiences called for the participating artists in the Arts Week to ponder over the possible way to promote Chinese arts’ recognition deep into the mainstream abroad.

The sorrowful music Moon in Dual Spring moved Swedish audience to tears on several occasions, and the magnificent and romantic acrobatic program Oriental Swan—Ballet on Hands invariably aroused amazement, standing and loudest applauses of Swedish audience who were still reluctant to leave. In Haya’s concert, audiences were so overwhelmed that they would like to invite them back for a longer tour. All above proved that the supreme artworks with entire thinking and emotions and in reflection of human virtues will transcend the territorial and cultural boundary and root into foreign audiences’ hearts. Having thought a lot about the development of Chinese national music and dance, Xu Peidong and Feng Shuangbai, artistic directors of the Arts Week, exchanged their viewpoints with performers on many occasions despite exhausting trip. In the course of exchange abroad, besides various forms and passionate presentation, Chinese contemporary arts are required to be able to touch foreign audiences in heart and soul. Apart from mastery of national arts in technique, Chinese artists are expected to be experts in conveying their true feelings acknowledged by foreign people.